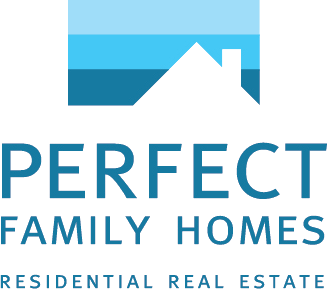 The Spanish Empire had expanded into this area when the Viceroy of New Spain commissioned Juan Rodríguez Cabrillo to explore the Pacific Ocean in 1542–1543. In 1767, the area became part of the Province of the Californias (Spanish: Provincia de las Californias). In 1784, the Spanish Crown deeded Rancho San Pedro, a tract of over 75,000 acres (300 km2), to soldier Juan José Domínguez. The rancho changed in size over the years, as Domínguez' descendants partitioned the land amongst family members, sold parcels to newly arriving settlers, or relinquished some when validating their legal claim with the Mexican government in 1828, and with the United States government in 1858. The Domínguez family name is still applied throughout the area, including the Dominguez Rancho Adobe historical landmark, in the unincorporated community of Rancho Dominguez, located northwest of Lomita.

Listed Yesterday at 4:15AM

Listed Tuesday at 8:54AM